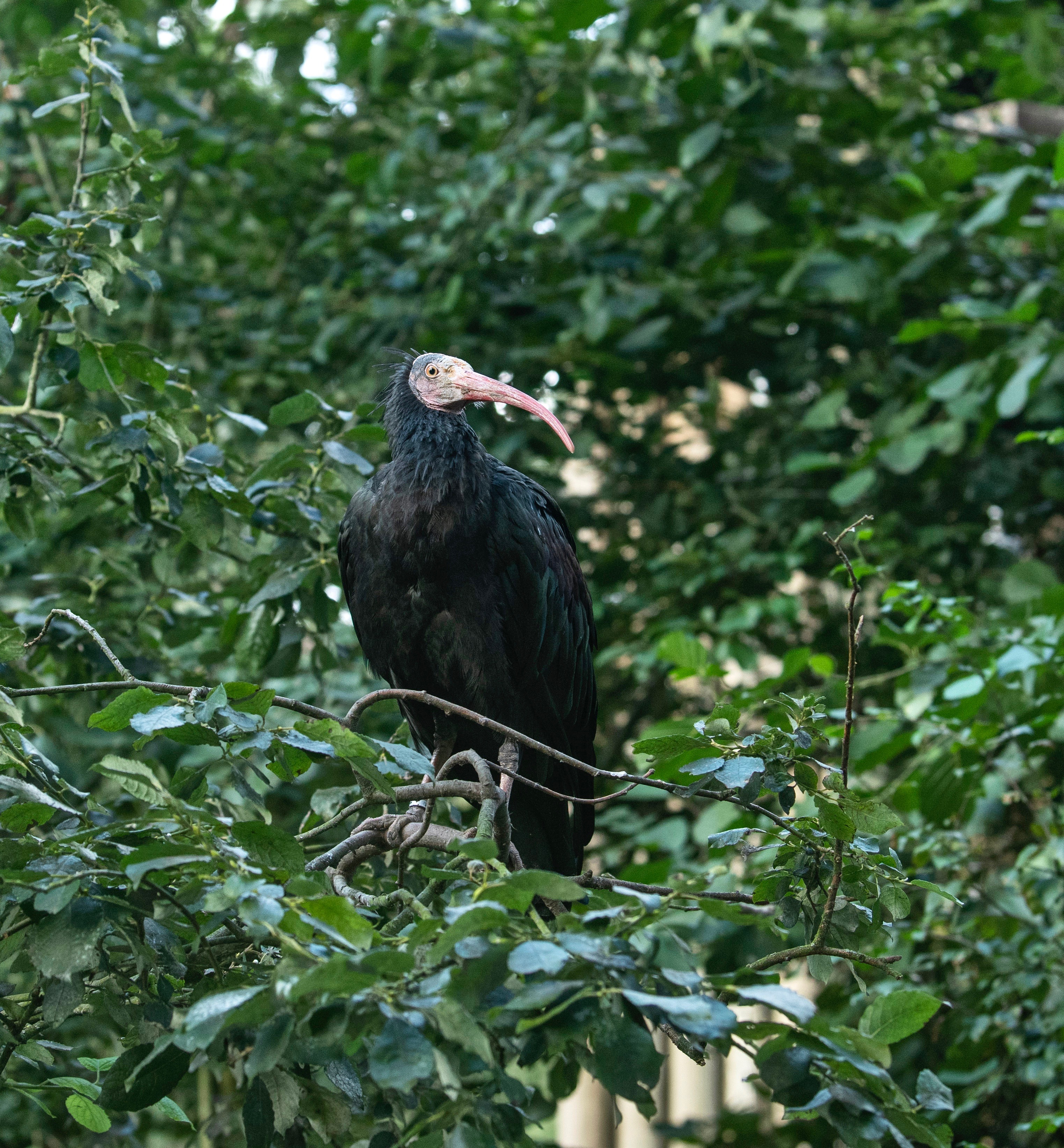 Have you ever wondered how zoos can help with conservation efforts around the world? Sometimes, it’s through ‘ex-situ’ conservation – helping animals outside of their natural environments, for example, through captive breeding programs. Zoos also help to educate the public on the plights of various species out ‘in the wild’. This raising of awareness can help to raise funds and support for ‘in-situ’ conservation – helping animals directly in their natural environment. Sometimes, however, it’s through a little bit of both! Our day to day care for our animals here at Tilgate Nature Centre is helping conservation efforts across the entire globe!

How are we contributing? Well, despite volumes of data currently available on mankind, it is surprising how little we know about other species. A paper published this week in the journal Proceedings of the National Academy of Sciences (PNAS) – using data recorded by Tilgate Nature Centre in collaboration with other zoos and aquariums worldwide – confirms that critical information, such as fertility and survival rates, is missing from global data for more than 98 percent of known species of mammals, birds, reptiles, and amphibians.

It’s a gap with far-reaching implications for conservationists seeking to blunt the impact of mass extinctions. At a minimum, scientists working worldwide on behalf of IUCN Red List, IUCN Species Survival Commission, Convention on International Trade in Endangered Species of Flora and Fauna (CITES), TRAFFIC, Monitor, and others require more complete data to make informed decisions.

That changed when researchers added data from a previously untapped source, the Zoological Information Management System (ZIMS). Across classes of species, key blanks fill with salient data. Tilgate Nature Centre records their animal data in ZIMS, which is curated by wildlife professionals working within zoos, aquariums, refuges, research, and education centers in 97 countries. It is maintained by Species360, a non-profit member-driven organization that facilitates information sharing among its nearly 1,200 institutional members, and is the world’s largest set of wildlife data. Tilgate Nature Centre has been contributing data on their animals since 2018. Since then, they have added data on 1585 birds, reptiles, amphibians, and mammals of 345 species, making a huge impact on the understanding of those species’ life histories.

“It seems inconceivable. Yet scientists tasked with saving species often have to power through with best-guess assumptions that we hope approximate reality,” said lead researcher and Species360 Conservation Science Alliance director Dalia A. Conde.

A multidisciplinary team led by Species360 Conservation Science Alliance, with participants from 19 institutions, believes we can substantially increase what we know by applying new analytics to data that has been long overlooked – using data contributed by Tilgate Nature Centre and other zoos and aquariums around the world. “Providing that missing data – filling in those gaps – is game-changing for these species,” adds the director of Tilgate Nature Centre.

Predicting when species are at risk, and how best to bolster populations, requires knowing at what age females reproduce, how many hatchlings or juveniles survive to adolescence, and how long adults live. To understand what data are currently available, and to measure the void, researchers developed a Species Knowledge Index (SKI) that classifies available demographic information for 32,144 known species of mammals, birds, reptiles and amphibians.

Turning first to go-to global sources of information, the index registers comprehensive birth and death rates for just 1.3 percent of these major classes of species. The map, which illustrates demographic knowledge for individual species, shows that many remain blank.

“Adding ZIMS was like turning on the lights in an otherwise very dim room,” said Conde. “Class by class, from mammals through amphibians, we saw large gaps fill with fundamental data needed to help conservationists assess populations and advocate for threatened, endangered, and vulnerable species.”

Incorporating ZIMS boosted the Species Knowledge Index eightfold for comprehensive life table information used to assess populations. Information on the age of first reproduction for females, a key piece to estimating how a population will fair in coming years, grew as much as 73 percent.

The study, “Data gaps and opportunities for comparative and conservation biology,” suggests a value far beyond the data itself. As Conservation Science Alliance and other researchers apply analytics to data aggregated across global sources, including ZIMS, they glean insights that impact outcomes for species in danger of extinction. Moreover, this can provide key insights for comparative and evolutionary biology, such as understanding the evolution of aging.

The team of 33 scientists including data analysts, biologists, and population dynamics specialists developed the first Species Knowledge Index to map just how much we know about species worldwide. The index aggregates, analyzes and maps data from 22 databases and the IUCN Red List of Threatened species.

Together, Species360 members curate the Zoological Information Management System (ZIMS), the world’s most comprehensive open database of knowledge on more than 22,000 species. ZIMS vastly increases what is known about thousands of species, and is instrumental in identifying sustainability strategies for many of the species assessed as vulnerable, endangered, and extinct in the wild.

From data to applied conservation